The Malvinas (Falkland) Plateau Derived from Africa? Constraints for its Tectonic Evolution

The latest studies on the tectonic evolution of the Malvinas (Falkland) Islands and their adjacent continental plateau further east are analyzed to assess a long controversy regarding the origin of these islands. Although there has been a controversy for several decades on this subject, new technologies and exploratory drilling have brought new data, however the debate of the geological evolution of this area remains open. The two dominant hypotheses are analyzed by assessing the eventual collision between the islands and the South American continent, the presence of a large transcontinental fault such as Gastre, the potential 180º rotation of the Malvinas Islands, and the occurrence of a mega-decollement with opposite vergence. These hypotheses are contrasted with the processes that have occurred in Patagonia, especially those based on the new isotopic data on the Maurice Ewing Bank at the eastern end of the Malvinas Plateau, and the current knowledge of the adjacent Malvinas Basin. The new data highlights the inconsistencies of certain models that proposed these islands migrated from the eastern African coasts near Natal, to their current  position and rotated 180º on a vertical axis. The new observations are consolidating the hypothesis that postulates that the islands have been part of the South American continent since before the Paleozoic.

Professor at the University of Buenos Aires and Researcher Emeritus of CONICET, Victor has studied the tectonic evolution of the Andes for more than 50 years, making numerous contributions to knowledge on this topic. He has also worked on the geological evolution of the Argentine continental shelf and the Malvinas plateau. He has directed more than 30 doctoral theses on these topics and is currently a researcher at Instituto de Estudios Andino don Pablo Groeber.

Farid Chemale Junior is an expert on tectonics working in South America, southern Africa and Antarctic. He earned a B.A. of Geology in 1978 from UNISINOS and a M.S of Geosciences in 1982 from UFGRS. He holds a degree in Nature Sciences from TU Clausthal, Ph.D. (1987). He is currently a Professor of Geology Graduate Program at UNISINOS and has previously served as member of the staff at the University of Brasilia, Ouro Preto and Rio Grande do Sul. He has written 196 research papers focused on tectonics, stratigraphy, geochemistry and isotope studies.

Juan Pablo Lovecchio works as Senior Exploration Geologist at YPF. He obtained a Geology degree from the National University of Córdoba in 2009, a M.Sc. in Petroleum Exploration from IFP-School (France) in 2011, and a PhD from the University of Buenos Aires and Sorbonne University (France) in 2018. He has more than ten years of experience working in frontier exploration across South America and Africa. For the last 5 years, he has been involved in the exploration of the main Argentinean offshore basins.

Maximiliano Naipauer is Doctor in Natural Sciences (2007) from University of La Plata. His main research topic is provenance analysis of sedimentary and metasedimentary rocks based on U-Pb ages in detrital zircons of the Neuquén Basin, Sierras Pampeanas and from Precordillera. He is Full Professor of Regional Geology at the University of La Plata, and head and researcher in the Institute of Geochronology and Isotopic Geology of the University of Buenos Aires - CONICET. He has a vast experience in Geochronology and has worked in different laboratories in Brazil and USA. 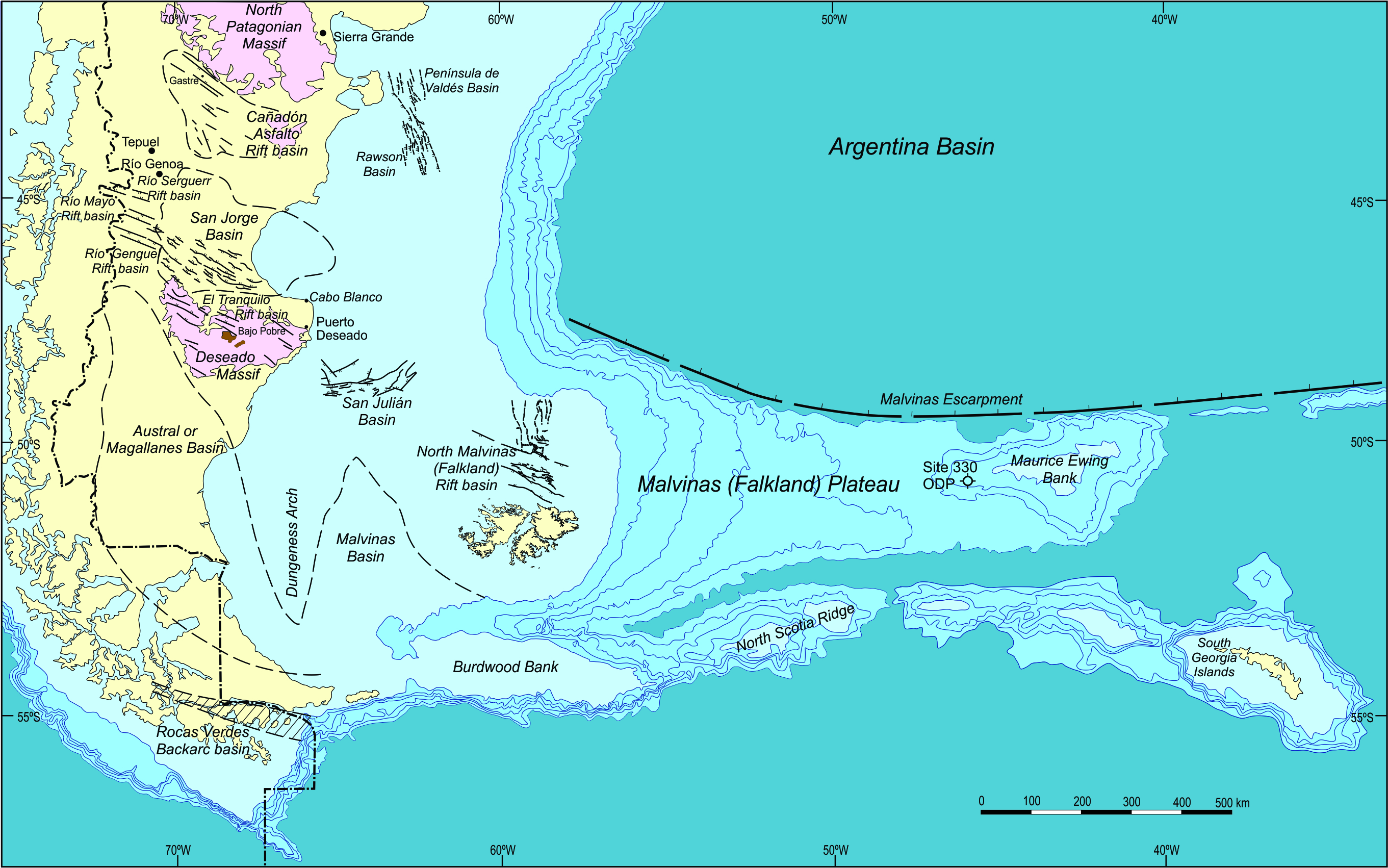